Meet the royal printer of Dubai

The impressive client list includes Sheikhs, Kings, Presidents and some of the most famous businesses in the world

Seated on a bold, cherry-red velvet settee in the middle of the busy-but-functional studio in the DIFC is an impeccably dressed gentleman.

He is Ramzi Razian, businessman extraordinaire and the owner of Spectrum Digital Printing, one of the Middle East’s most influential luxury printers that are headquartered in the Financial Centre, the city’s throbbing business hub. What strikes you most about Ramzi is not just his pleasantly tactful taste in clothing, which is a well-fitted dark blue bespoke suit, milk-white shirt, and pitch black silk tie, but the air of confidence that he exudes can only come from someone who has done it all.

As I search for a hidden emotion, that is not there, I find it hard to profile the person in front of me whose life story makes for a riveting reading.

Blessed with a unique vision and endless creativity Ramzi has held his elite clientele spellbound with the quality of craftsmanship that Spectrum seamlessly produces. He has an exceptional entrepreneurial mindset backed by persistence and passion that separates him from the rest of the pack.

Spectrum produces a wide range of exquisitely crafted and perfected stationery that includes business cards, invitations, brochures, folders, coffee-table books, and anything to commemorate an occasion, all of which project the brand’s recognisable printing precision and luxury.

The iconic image of His Highness Sheikh Mohammed bin Rashid Al Maktoum, Vice President and Prime Minister of the UAE and Ruler of Dubai, brandishing his famous three-finger salute displayed at the Royal Ascot racing festival in the UK holds pride of place at Spectrum’s reception while elsewhere breathtaking portraits of cult figures like Marilyn Monroe, Audrey Hepburn, John Lennon and Andy Warhol eyeball you as you run your eye across the office which is filled with a kaleidoscope of historical likenesses of famous people, most of which have been printed at Ramzi’s avant-garde press that runs deep in the very bowels of the progressive DIFC. The very thought of what you are experiencing at Spectrum leaves you spellbound and filled with awe and admiration for the treasure trove that Ramzi has created.

Ambitious projects take a long time in the making and Ramzi shared his experience of creating and managing an enterprise that had aspirations to be one of the best of its kind in the world. “I left Lebanon as a youngster and came to the UAE sometime in August 1982, I was an enthusiastic 17-year-old,” says Ramzi. “I hit the ground running and began to experiment with many roles. I first worked for a Polish cabling installation company in the desert which was when I got to drive a 4×4 made by Nissan. I remember telling myself that I would one day own one of these myself,” says Ramzi.

He went on to work at Rotaon & Partners Consultants in the admin and as a translator before he landed his dream job with Carrier Corporation as a qualified sales engineer in 1986. “At the same time, I was studying at a University of Leeds, England, that had a scholarship program going at the Dubai World Trade Centre,” he recalls.

“With Carrier, I also did a lot of travelling by helicopters to Zadco (Zakum Development Company) projects and to Das Island to check on how the ACs were faring before Carrier transferred me to Russia as a marketing manager,” says Ramzi, adding that he was tasked with developing the sales in 13 countries in Eastern Europe. “With all this wealth of knowledge and understanding of different cultures I joined General Motors as an operations manager for Saudi Arabia and Egypt,” he continues.

During his spell with the auto-giant in 2006, Ramzi was assigned to oversee a major partnership with the RTA who were testing a fleet of hybrid GM electric vehicles for use as limos and taxis. “The project involved over 9,000 vehicles and was worth approximately $6-9 million,” says Ramzi. “The results were unbelievable, but corporate pressure to create more brand awareness, coupled with the 2007-2008 financial crisis, damaged the deal. This is when I decided to establish my own business,” he adds.

Balancing the old with the new
Ramzi acquired Spectrum and began to focus all 40 years of his experience on developing the brand to become a leader in digital printing. “I felt like I wanted to give more and to turn good things into great things,” he says. “I told myself this is going to be the best and most luxurious printing company in the region. The vision was to give the market what it deserved,” he adds.

Dubai today is not the city that we saw in 1993, says Ramzi. “Dubai is a brand like Rolls Royce. When I wake up each morning and think of the phenomenal growth that it has achieved, it gives me goosebumps.

”There’s an irony in the fact that Spectrum is headquartered in DIFC, which years ago was nothing but grassed land. Ramzi remembers the days when he played football there in the eighties and even ran for his life when chased by a white fox. “This was my playground once upon a time, now it’s my business playground. It’s unbelievable to think how this place has changed,” he says.

“It proves that the future is here in Dubai where the mentality and vision of the rulers and the government are out of this world. This mentality has been a huge advantage for entrepreneurs like us, in terms of quality and excellence. Dubai has a strong DNA today because the rulers had the taste and grew a city which has maintained a niche in the Middle East and around the world,” Ramzi adds.

High aspirations for his business
Although he is Lebanese-Canadian, Ramzi reiterates that his heart and soul are in Dubai, Spectrum, and The Card Co, its sister company whose slogan is ‘Investing in love’. “We print a lot of wedding cards, all kinds of cards,” says Ramzi. “Most recently we were privileged to print the invitations for the big royal wedding of three sons of His Highness Sheikh Mohammed bin Rashid Al Maktoum, Vice President and Prime Minister of the UAE and Ruler of Dubai,” he adds.

Ramzi’s entrepreneurial venture also caters to royal clients in Saudi Arabia and Bahrain and rich businessmen from the Indian subcontinent. “We even made a wedding invitation that had diamonds in it and others that were made from 24-carat gold and embellished with crystals or pearls. A wedding is a very special day and people are willing to spend any amount to make a statement.

”When Donald Trump was the President of the United States of America, he contacted Spectrum and ordered luxury folders that would contain the ground-breaking agreements for deals worth hundreds of billions of dollars with Saudi Arabia, when the Kingdom was undertaking unprecedented economic reforms.

“The customer is changing, but Spectrum reaches out to the world,” says Ramzi. “We believe in creativity, young and old. We are here to stay and do what we do best — deliver excellence in printing.” 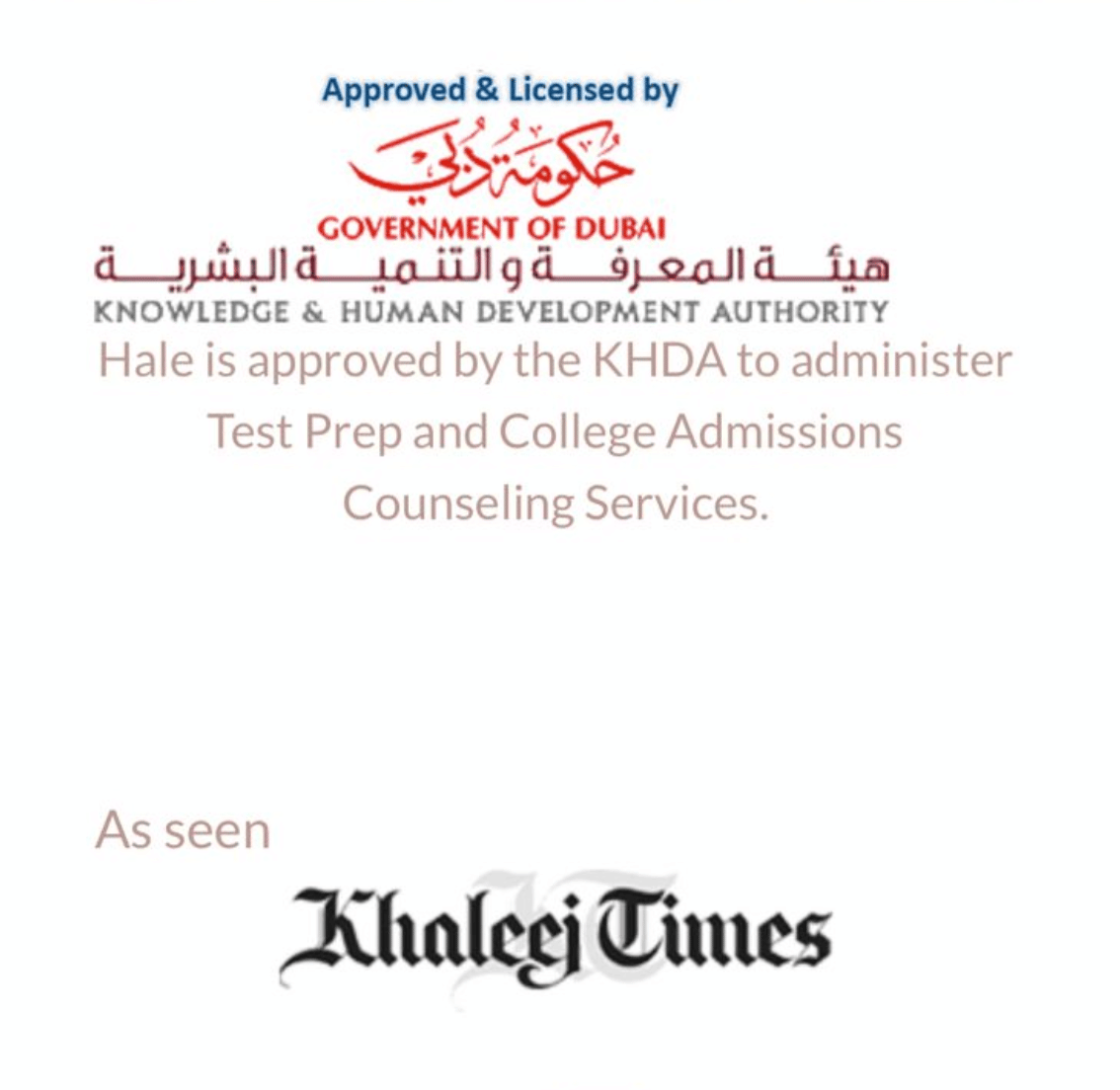 Click one of our representatives below to chat on WhatsApp or send us an email to info@spectrumdubai.com 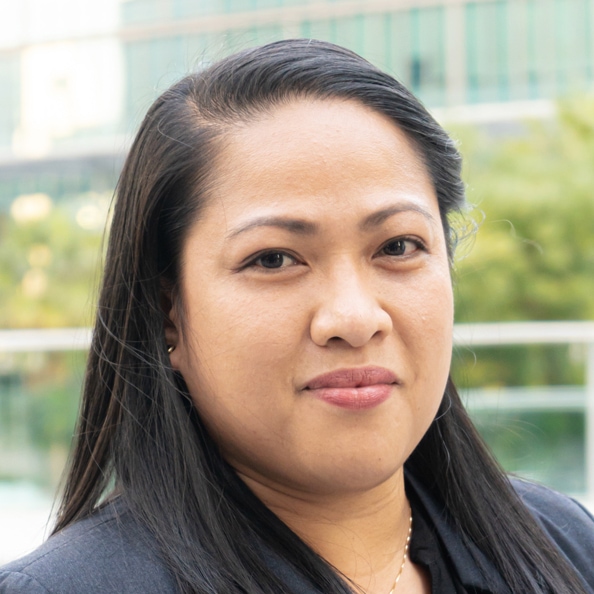 Expert in Bespoke Print and Packaging Venus Available from 09:00 to 20:00

Expert in Bespoke Print and Packaging Paul Available from 09:00 to 20:00 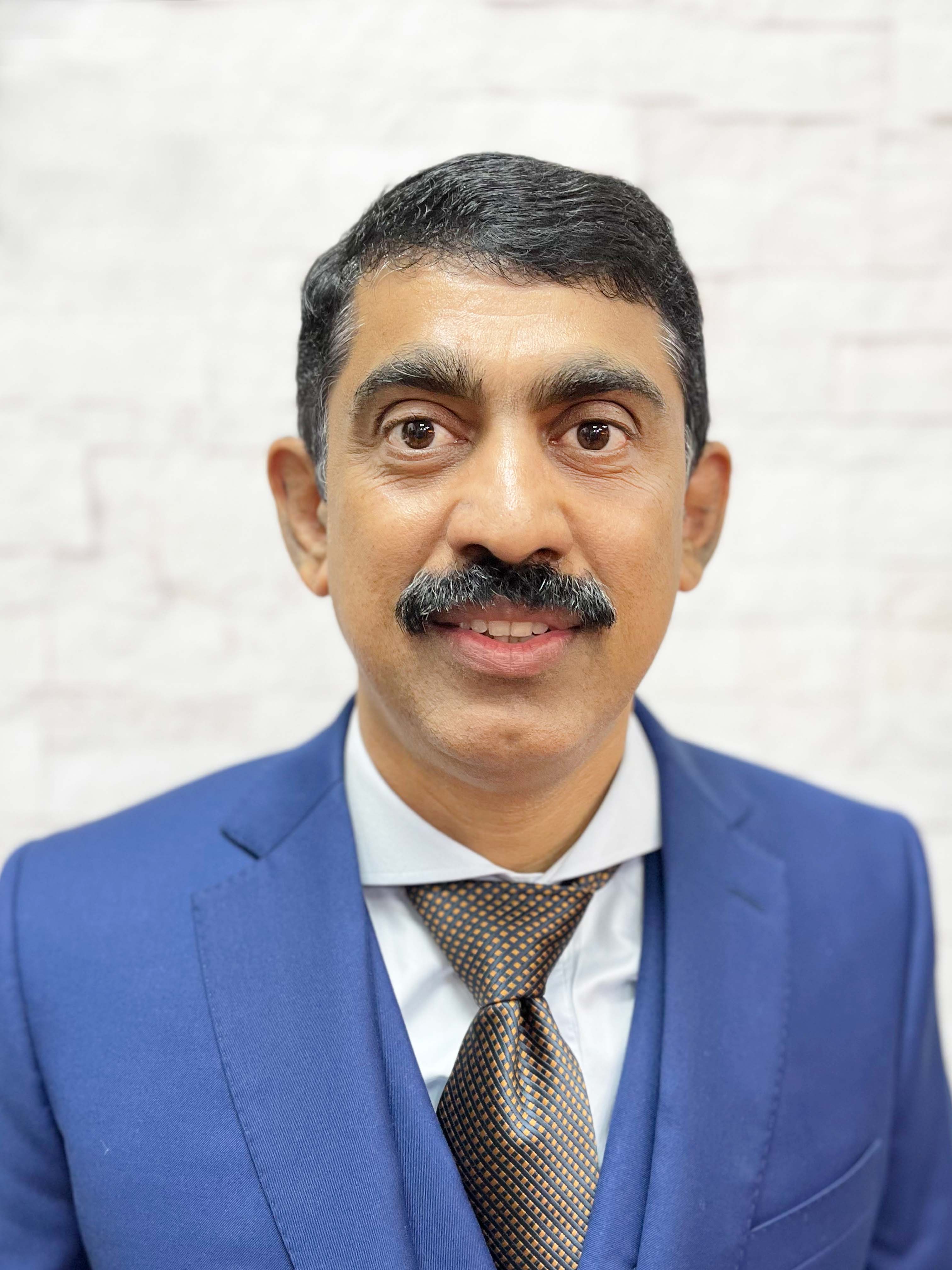 Expert in Bespoke Print and Packaging Roshan Available from 09:00 to 20:00 Available on SundayMondayTuesdayWednesdayThursdayFridaySaturday

Expert in Bespoke Print and Packaging Kris Available from 09:00 to 20:00 Available on SundayMondayTuesdayWednesdayThursdayFridaySaturday 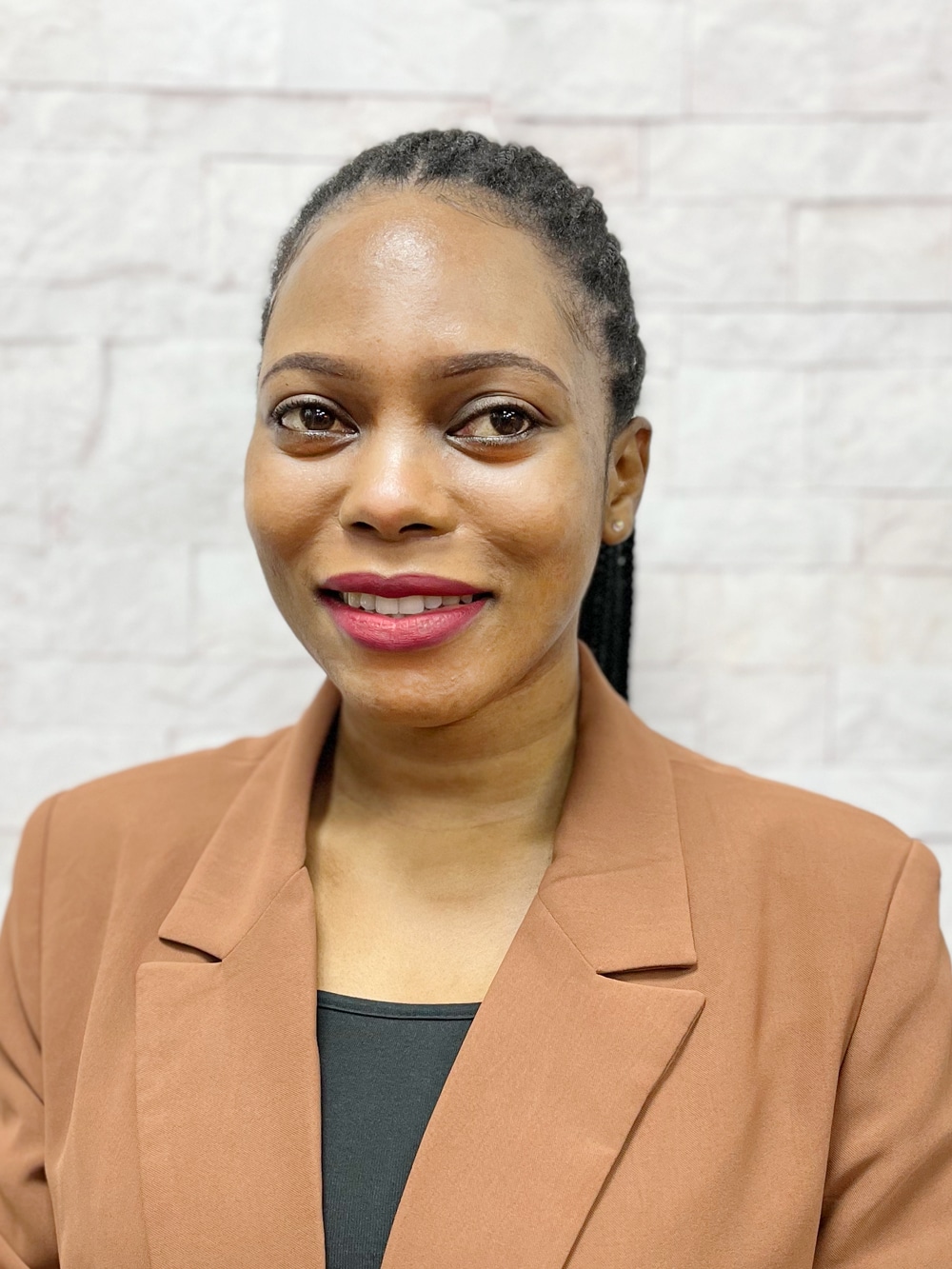 Printing Specialist Aisha Available from 09:00 to 20:00 Available on SundayMondayTuesdayWednesdayThursdayFridaySaturday

× How can I help you? Available from 09:00 to 20:00 Available on SundayMondayTuesdayWednesdayThursdayFridaySaturday